Three celebrity couples compete in a relationship game for up to $25,000 for their favorite charities.

Ayesha will be asking intimate questions to the couples about each other. Stephen will be at the bar with a bell and a buzzer to signify how the couples did. On each question after the reading, three of the spouses will be wearing headsets so that they won't hear their partners' answers. Then Ayesha will go to the couples one at a time. On a couple's turn, the unisolated spouse will give his/her answer and then the other spouse will remove his/her headsets and give his/her answer. Matching answers score points. The first two questions will be worth a point. The third will be worth two points and there will be a challenge attached to it.

The final question is called "The Naked Truth", to which no one, not even the hosts know what the question is. Matches in this round are worth three points.

The couple with the most points (out of a possible seven), wins $20,000 for their favorite charity.

The winning couples will also have a chance at an additional $5,000 for their favorite charity, simply by playing a bonus round against the Currys called "Beat the Currys". In this round, each couple will be asked the same five rapid fire questions. All of them on a "Who's More Likely To.../Who's More.../Who Likes To.../etc." basis. They will be answering them while blindfolded and drinking martinis to do that (red for one spouse, yellow for the other). The Currys will play first with the third place couple asking the questions and the second place couple making the sound effects. Then the winning couple will play and try to beat or tie the Curry's score. Beating the Currys won the extra $5,000 for their charity. Not beating the Currys gave the money to the losing couples. If the round ends in a tie, all three couples get the money for their charities.

It Had to Be You
He Said She Said
TattleTales 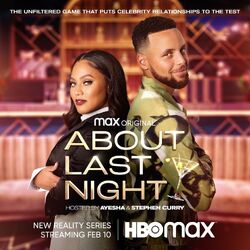 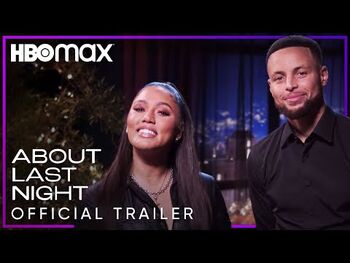