On television, Alex Trebek had either made guest appearances usually as himself or voiced himself (on The Simpsons episode “Miracle on Evergreen Terrace”) or characters modeled after himself, such as Alex Lebek in the Arthur episode "Arthur and the Big Riddle"; in the Rugrats episode "Game Show Didi", he was named Alan Quebec. He even appeared as himself in the Nintendo Wii and the Nintendo Wii U versions of Jeopardy!, and Johnny Gilbert joined him, albeit by voice. Alex became a U.S. citizen in the late 1990s.

He lived in California with his wife, Jean, and their two children, Emily and Matthew. But on March 6, 2019, Trebek was diagnosed with stage IV pancreatic cancer. He vowed to fight it off, but he continued to struggle with cancer and died on November 8, 2020, at age 80. In his honor, Stage 10 at Sony Pictures Studios in Culver City, California was renamed "The Alex Trebek Stage" in his honor.

Commemorative Speech on the death of Alex Trebek[]

"I'm Mike Richards, the executive producer of Jeopardy!. Over the weekend, we lost our beloved host Alex Trebek. This is an enormous loss for our staff and crew, for his family, and for his millions of fans. He loved this show and everything it stood for. In fact, he taped his final episodes less than two weeks ago. He will forever be an inspiration for his constant desire to learn, his kindness, and for his love of his family. We will air his final 35 episodes as they were shot. That's what he wanted. On behalf of everyone here at Jeopardy!, thank you for everything, Alex. This is Jeopardy!." - Mike Richards, the executive producer for Jeopardy! (2020) 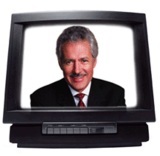 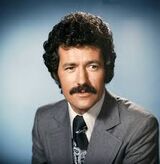 From the 2nd Pilot episode of Jeopardy.

From his first year hosting Jeopardy!. 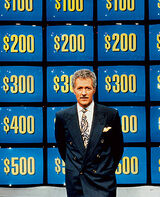 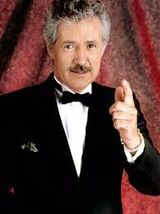 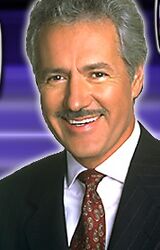 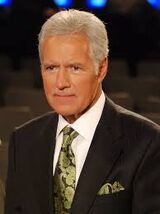 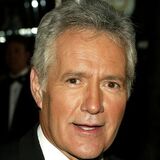 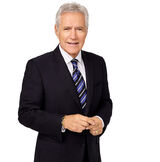 Alex Trebek knows how to dance. 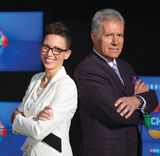 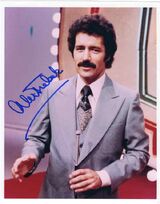 Alex on The Simpsons. 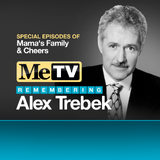