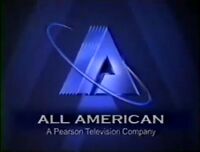 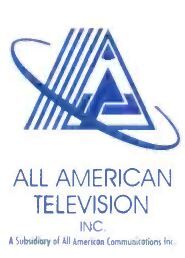 All American Television was a television syndication company that ran for 17 years from 1981 to 1998. It was headquartered in Santa Monica, California. The subsidiaries are Mark Goodson Productions and Talbot Television. AAT was founded by Anthony J. Scotti, Ben Scotti and Syd Vinnedge. The company produced popular television shows that aired mostly on CBS or syndication such as America's Top 10 with Casey Kasem, Baywatch and The Price is Right for example. In 1991, All American merged with Scotti Bros. Entertainment Industries to form All American Communications (AAC). From 1996 to 1998, it was renamed Pearson Communications after it was sold to Pearson PLC and later folded into Pearson Television.