This version of Brains and Brawn was different from the 1993 version.

The game was played in up to five or six rounds (depending on the contest). Each round was divided into two parts, with each team competing for half of the available prize money. The brains competed in the quiz segment where the questions were centered around their area of expertise, while the brawns competed against each other in an athletic contest in their own sport.

The money awarded in each round had at least two different structures. At one point in the series, it was as follows:

At another point in the series, the ladder was as follows:

At the end of the game (which occasionally lasted for more than one broadcast), the team with the most money were the winners and kept it. Each member of the losing team received a Lark Studebaker station wagon as a consolation prize.

The show's complex structure puzzled audiences and sponsors alike, resulting in the series being sustained by the network and its quick demise.

NOTE: Later contests had the Brains portion played at the exact same location as the Brawn portion.

Based on a French show by Pierre Bellemare. 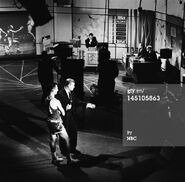 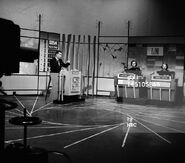 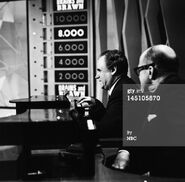 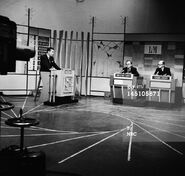 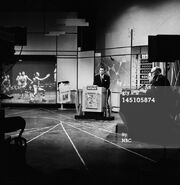 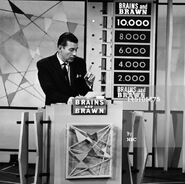 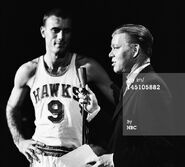 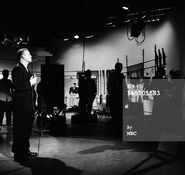 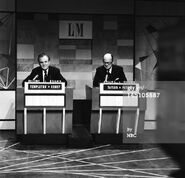 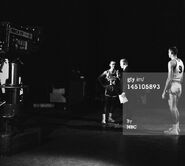 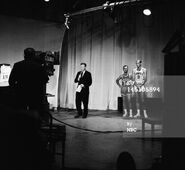 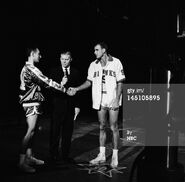 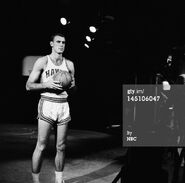 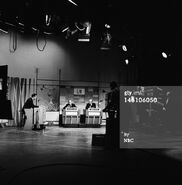