Change of Heart was a reality-dating game show where each member of an unmarried couple was sent on a date with a new man/woman and said if he/she wanted to break up or stay with this person. 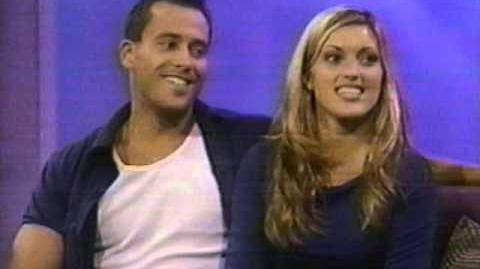 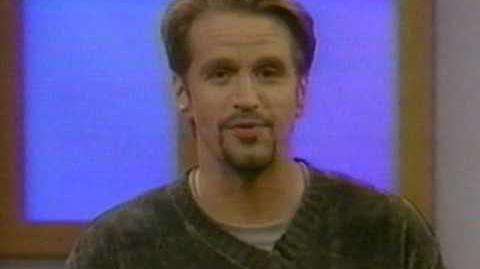 Despite low ratings from the Nielsens, this show was on the air for five years.

The series was once paired up with the short-lived 1998-99 revival of Love Connection with Pat Bullard.

In the 2018 CNBC special Deal or No Deal: Back in Business, two pictures featuring Scott St. John show him wearing a white Change of Heart t-shirt since he was the executive producer of the show.