He chose his stage name by randomly pointing at a page in the telephone book, after being told Rubessa sounded "too Italian".

Rayburn died of congestive heart failure at his daughter's home in Gloucester, Massachusetts on November 29, 1999. 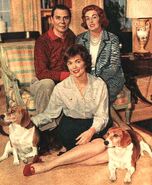 That's quite a long microphone!

This was during the "School" incident

"QUIET" Gene yells as he tries to restore order

Hide your kids, hide your wife, lock your doors and windows, it's GENE, the angry camera attacking man!

RUN FOR YOUR LIVES! 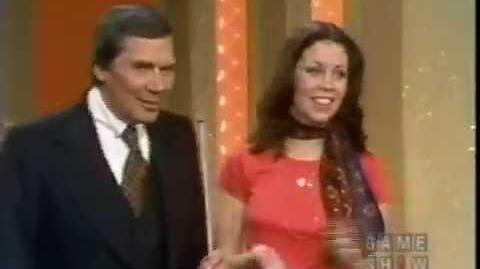