Howard Michael “Howie” Mandel (born November 29, 1955, from North York, Ontario) is a Canadian actor and comedian. He was the host of the U.S. version of Deal or No Deal, the 2009 Game Show Awards and the current judge on America's Got Talent.

Howie initially didn't want to host Deal or No Deal, but eventually gave in and agreed to host.

In addition to hosting/judging, Howie got credited for creating and starring in his cartoon show Bobby's World. Before that, he starred in the successful NBC medical drama St. Elsewhere, a show that also starred regular game show celebrity guest Ed Begley Jr.

In October 2008, Howie revealed that he has attention deficit hyperactivity disorder (ADHD) on the morning talk show Live with Regis and Kelly, adding that he is currently working to raise adult ADHD awareness among the general public.

Howie has written and published an in-depth autobiography called Here's the Deal: Don't Touch Me which details his life with OCD, ADHD, and comedy.

Howie later became the host and executive producer of a show similar to Deal or No Deal: Take It All. 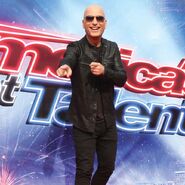 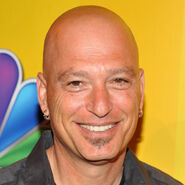 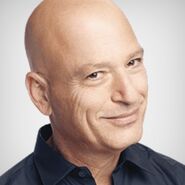 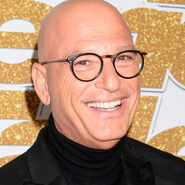