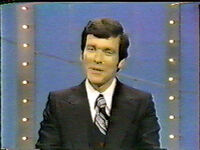 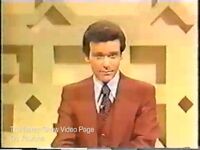 James Edward Peck (born June 5, 1943, in Milwaukee) is an American television host. He was a substitute host on The Joker's Wild and the full-time host on other game shows prior. In the mid-80s Peck hosted the venerable courtroom show Divorce Court, produced & distributed by Blair Entertainment & Storer Communications, the same ones that produced Break the Bank (3) and later Strike it Rich (2). These days he works in Public Relations for his alma mater, Marquette University, as a fund-raiser, and he hosted a local PBS TV show called I Remember (formerly I Remember Milwaukee).