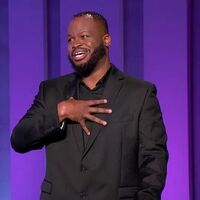 Jonathan Corbblah (born October 21, 1979) is an American game show competitor and USCF expert chess player. At one point in 2013, his regular rating came within one point (2199) of him achieving the coveted master title. His game show debut was in 1991 at age 12, when he appeared in Where in the World is Carmen Sandiego? He has appeared on 11 game show programs and NPR's radio show Ask Me Another. He is currently one of the "Trivia Experts" on GSN's Best Ever Trivia Show and its successor Master Minds. 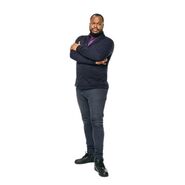