Kids Baffle was a weekend kids game show in Baltimore, Maryland. It was classified as It's Academic for younger people.

Two teams of kids from local schools compete in a Q & A game played on a flashy computerized category game board which resembles Second Chance and the future Press Your Luck.

Two kid contestants, one from each school, play at a time. In each round, one player pressed a button which activates the game board. Unlike the boards on the other two shows, the lights go clockwise around the board. When the board stopped, a category comes into play; and depending upon the category, it was either simultaneous (both play) question or a category in which only the spinner can play. In every category, (a) question(s) was/were asked. For most regular categories, they were either multiple choice or true or false. On those questions, the players decided in secret which was the correct answer by pressing their buttons on their podiums. Correct answers were worth 10 points. Each pair of players played three categories. After the third category, two more come into play.

NOTE: In the earlier years, there was a skull n crossbones picture in the upper left hand corner. When it was landed on, a foghorn would sound. It may mean that the spinning player would lose his/her turn. But right now, it's purpose is currently unknown.

Here are different types of categories: 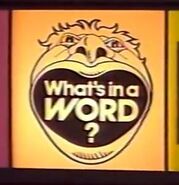 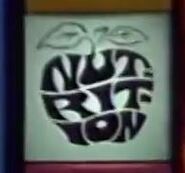 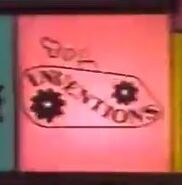 Several rounds were played according to time, and at the sound of the ship's horn, the final round called Bonus Baffle commenced, making the next category the final category.

Kids Baffle was the kid's revamp of the short-lived local quiz show, The Greater Baltimore Baffle from 1979 to 1981. Hosted by longtime WJZ morning weatherman Marty Bass.

The spins are not really random. The sequence of questions for each show have been predetermined prior to taping. They do however by no means affect the final outcome of each game.