Mike Stokey's Pantomime Quiz was the first game show to be based on the parlor game Charades; it gave life to a few other game shows using this type of format.

Two teams of four celebrities (consisting of three regulars & one guest) competed in this TV adaptation of Charades. In each round, one member of each team had two minutes to get his/her teammates to say famous phrases, quotes & names. But he/she had to do that by acting it out (using pantomime). The team to do that in the least amount of time won the round, and the team with the fastest time for all phrases won the game.

Various game booklets were released since 1959. In a thin 11x7" spiral-bound game booklet featuring rules, hints, and 300 "stumpers" that had been used on the long-running charades game. 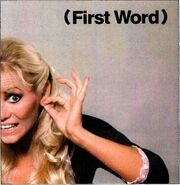 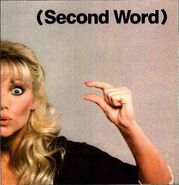 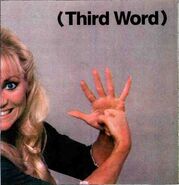 An Australian version aired in 1957 on Melbourne station GTV-9 and Sydney station ATN-7, with Harry Dearth, George Foster and Jim Russell among those appearing, but proved to be short-lived, running from March to November.

Pantomime Quiz was the first TV show to earn an Emmy.

The show was revived as Stump the Stars, and later as Celebrity Charades.

Pantomime Quiz was scheduled to be revived in the 1980s with Metromedia as the distributor, but that never occurred.