Nashville Squares is a new spin-off of the venerable Hollywood Squares as well as the VH1 version of Hip Hop Squares, but this version focuses more on country music.

The star with the most money wins the game and plays the bonus round for double the cash and a new car.

Bonus Round: Start Your Engine

This bonus is a variation on the classic "turn the key and win the car game" seen in previous versions.

The nine squares each have keys, one of which activates the 2019 Jeep Compass. The winning fan selects a star to try his/her key with and then a question previously posed to the entire panel before the show is asked. It is always a "which of your fellow squares do you think is most likely to"-typed question. To make it easy, Bob would narrow the field down to three stars all in a tic-tac-toe pattern. The winning fan would then pick the star s/he thinks the chosen star chose. A correct decision doubles the cash, but an incorrect decision won nothing extra. Either way, the winning fan tries the key s/he chose and if it works, the car is his/hers. 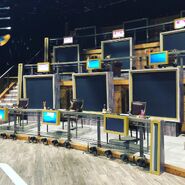 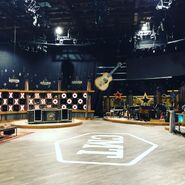 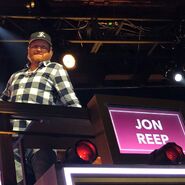 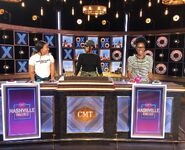 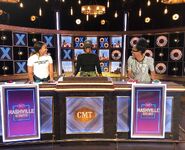 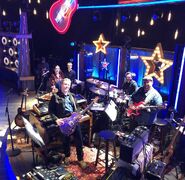 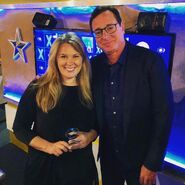 Retrieved from "https://gameshows.fandom.com/wiki/Nashville_Squares?oldid=196617"
Community content is available under CC-BY-SA unless otherwise noted.