Announcer: "From Los Angeles, California, the music capital of the world, here it comes! The Pop 'N' Rocker Game… A Game in Concert!"

The Pop 'N' Rocker Game was the short-lived, weekly musical-themed game show (mainly focusing on Rock) that lasted one season. The show's tagline was formerly known as "A Game in Concert".

Five or six pop music trivia questions were asked; some of them having to deal with visual clues (such as pictures or clips from music videos). Each question was worth $50.

In this round, the three contestants played a 60-second speed round. Jon read rapid-fire questions and the first player to buzz-in with a correct answer won money. The first question was worth $50, and every question after that was worth $10 more than the previous. If time ran out while Jon was reading a question, he would continue and the contestants were still free to answer.

The player with the most money at the end of this round won the game. If the game ended in a tie, one last question was read to the players who were tied; the player to buzz-in and answer that question correctly won the game. The winner of the game earned the right to play the "Superstar" Round.

On each show, well-known bands or artists came on the show to perform their compositions. The first musical guest(s) performed at the end of the first round, before which he/she/they were the answer to the last question. The second guest(s) was/were the answer to one of the scrambles in the bonus round, and would perform afterwards. Finally, the show would close with the first performer.

Ticket for the show 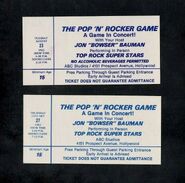 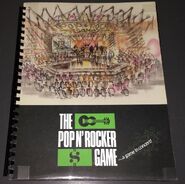 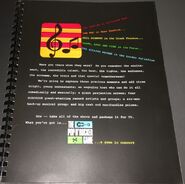 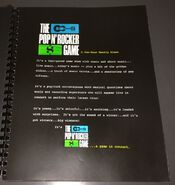 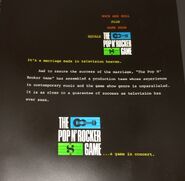