VS. (or Comedy Central's Vs.) was a short-lived unique comedy quiz show where two complete opposite teams with three players each face-off in a battle of knowledge.

Host Greg presented a subject followed by two categories associated with the subject. One team selected one of those categories, then Greg read a toss-up question to both teams in which any player could buzz-in and answer. A correct answer from the buzz-in player won $100 for the team; but an incorrect answer from the buzz-in player incurred no money penalty, but allowed the opposing team a chance to steal. After a question from the first category was played, another question from the other was asked; after all that, a new subject with two new categories was played. Four subjects were played this round.

In this round, categories appeared two at a time with a new one replacing the chosen one. Each category was written especially for each team. A player from the team in control could choose either category from either side, afterwhich a toss-up question (which used the same technique from the previous round) was read. Correct answers from the team's own category were worth $200 while correct answers from the opposing team's category were worth double or $400. Incorrect answers no matter whose category was played lost $200 and if it came from the buzz-in player, the opponents would get a chance to steal. Each team got a total of five categories and when a team ran out of categories, questions from the opponent's categories were played. The round ended when all ten questions were asked or until time ran out.

In the third and final round of the main game, questions were played in a one-on-one format; for one member of each team faced off against each other. The pairs were each asked three questions, and all questions in this round had the same three choices (I.E. Surfboard, Blackboard, or Billboard). Correct answers were worth $250, while incorrect answers deducted $250 and gave the opponent a chance to answer. In addition, if nobody buzzed in to answer, both teams lost $250. After one pair took their turn, another pair came up to bat. The team with the most money after this round won the game and kept the cash. The losing team went home with a bad parting gift.

The winning team received a choice of two categories; one was right up the winning team's alley, and the other was a harder question. Once the winning team chose a category, one final question from that category was asked, and then they had ten seconds to think of an answer (during that time, Greg would do a comedy bit). After the time was up, if the winning team could give the correct answer to that question, they won an additional $1,000. But if they weren't able to answer the question, the losing team would get a chance for revenge by answering the same question for the same cash prize but with a five second conference, and they got it if they were right.

NOTE: All times are Eastern.

This show was a revival of another Comedy Central game show, Clash. 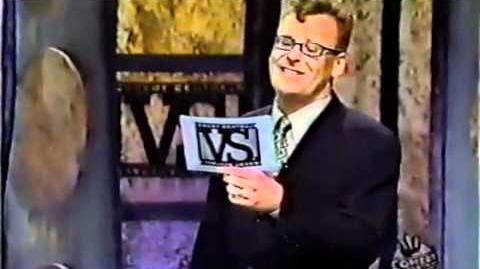 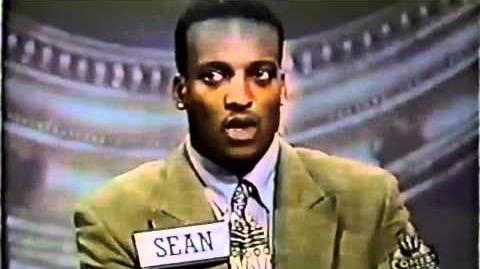 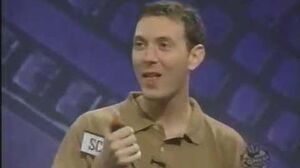